Blockchain Comparisons in a Payments Context 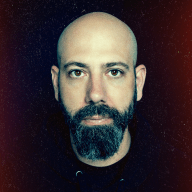 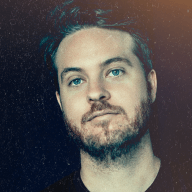 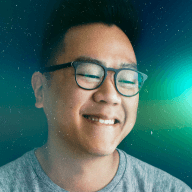 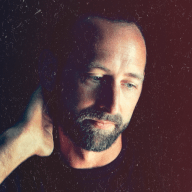 The Brale team has been working broadly in central finance projects for the better part of a decade. We’ve collectively contributed to complex integrations like ACH and RTP, and bespoke real-time payment systems. As we’ve begun unraveling DeFi protocols and ecosystems in the context of payments, there are some general observations we thought worth sharing to help others frame their thinking about the importance of using multiple blockchains.

One key advantage to blockchain-based technologies is that they run 24/7 and are highly programmable. It’s difficult to effectively run a 24/7 contract on ACH that settles to any AN/RN combination globally in seconds—not so hard on Ethereum. From purely a cost basis, a comparison across three chains we’ve gotten to know well could be thought analogous to other traditional payment forms.

In this example, going between Ethereum and Avalanche is also far easier technically and less time-consuming than formatting an ACH file. Getting transaction costs in the range of relational databases on-chain is more complicated but still conceivable — consider 1M transactions at the cost of $0.000001 per transaction, which would result in a total cost of $1.

These low-cost discoveries start to introduce the concept of using some blockchains for settlement as opposed to a relational database as a preference. Cost and ongoing maintenance of state machines being two potential benefits. That’s not something we considered feasible at the start of this project.

The average cost of 10,000 transactions on Ethereum is $50,000, which is significantly more expensive than the chains presented.

It’s worth noting that these performance and cost assumptions may or may not be useful in the context of ZK-Rollups (e.g., zkSync, Polygon Nightfall) or side chains (e.g., Avalanche P-Chain). More work needs to be done to understand how the speed and cost compares to the primary chain.

This research also does not consider DAU on each particular ecosystem, overall throughput or various other considerations. Fees and speed are also subject to network usage and should be thought of as a baseline rather than a guarantee.

New findings can inform what’s next

Request a demo and see what we're building.